Coming soon is another oft-requested… request. And that is: a physical edition of Highway Blossoms! Excuse the bad lighting; I’m a writer, not a photographer. 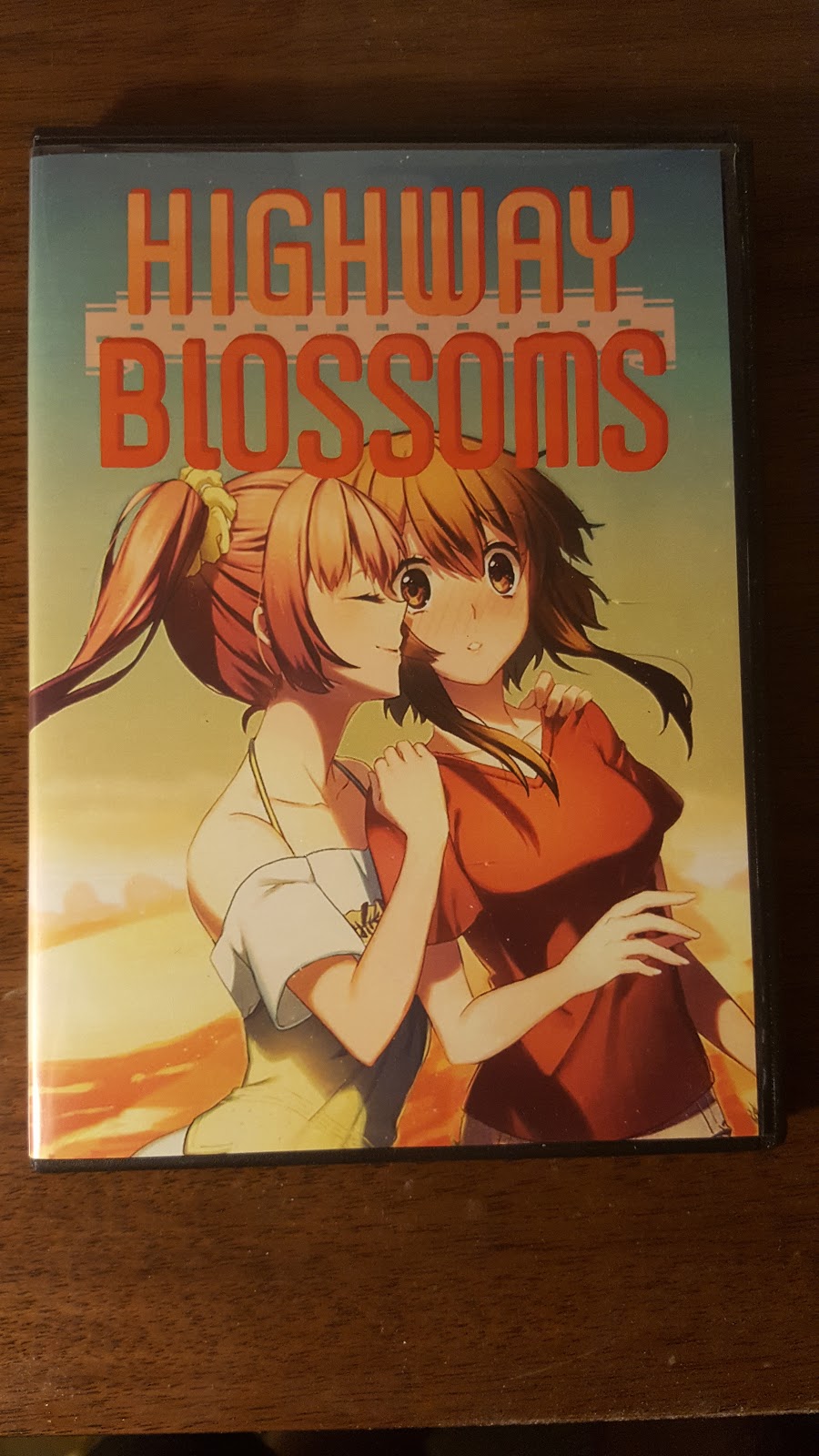 You get the game in a DVD-sized case, and it also includes the soundtrack on the same disc. The physical version of the game is the All-Ages edition, although you can apply the adult patch the same way you can with the Steam version. Unfortunately, we weren’t able to get everything ready in time for the holidays, but the physical edition will be available on the Sekai Project webstore pretty soon. We hope you like them! 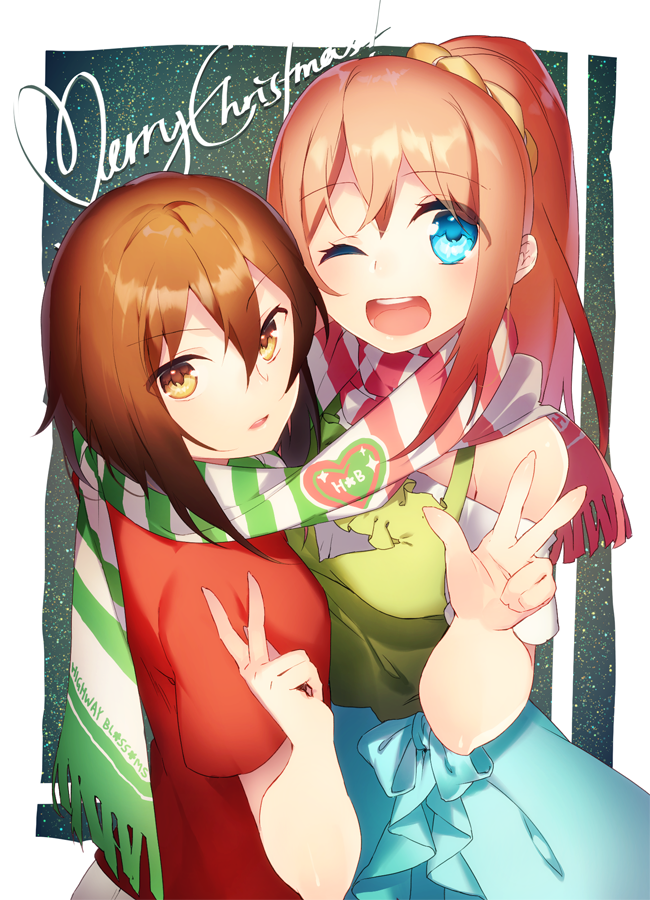 To conclude things, HB’s lead artist Shiyun drew up some final holiday cheer. We hope you’re as toasty and warm as Amber and Marina this season. 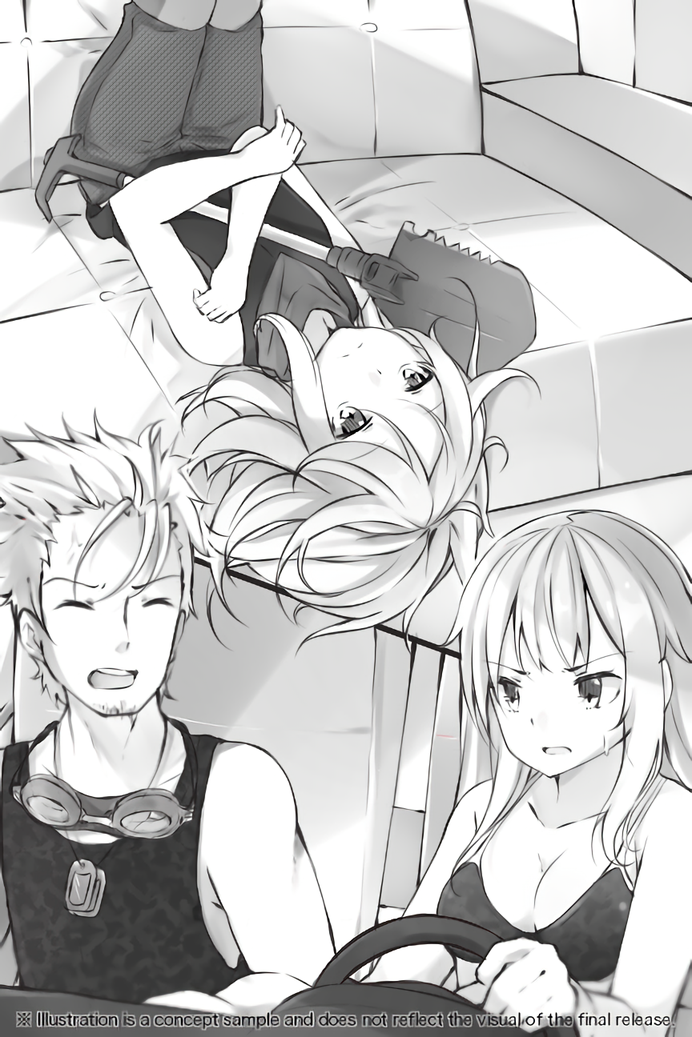 So, without ado, here’s chapter one! END_OF_DOCUMENT_TOKEN_TO_BE_REPLACED

When we started Highway Blossoms, we didn’t know what to expect.

When we announced Highway Blossoms, we didn’t know what to expect.

When we released Highway Blossoms, we didn’t know what to expect.

END_OF_DOCUMENT_TOKEN_TO_BE_REPLACED

On June 17, 2016 we released our first game, Highway Blossoms. It was the culmination of a year’s worth of hard work, and we’re very proud of what we’ve created.

In addition, an uncensor patch can be found here on website. You must be 18 years or older to download it, as it adds explicit sexual content into the game. The game will be available uncensored on Denpasoft soon, and this post will be updated to reflect that.

Thank you for your support!

Hey guys, Syon here. Release is right around the corner, so we figured we may as well come up here and give a few a few updates on how things are progressing. END_OF_DOCUMENT_TOKEN_TO_BE_REPLACED

END_OF_DOCUMENT_TOKEN_TO_BE_REPLACED

This was going to be included in our last post, but we couldn’t make it in time. But I’m stubborn, so I’m posting it anyway! This, in particular, was drawn by the very talented Weee.

END_OF_DOCUMENT_TOKEN_TO_BE_REPLACED

Hey there Highway Blossoms fans, this is Kevin, the programming/ui/stupid easter egg guy writing today’s blog post. However, most of you following Highway Blossoms probably know me best as the guy who made the reveal trailer we recently premiered at Anime Weekend Atlanta.

END_OF_DOCUMENT_TOKEN_TO_BE_REPLACED

Hey guys, Syon again. Just wanted to pop in to give a quick update and do another character introduction.

END_OF_DOCUMENT_TOKEN_TO_BE_REPLACED

You must be 18 years old to visit this site.